It doesn’t matter anymore- they all work now!

One of the questions we get asked quite often is, can I use the PMP with the new X-series dash cams?

When the X-series was launched, we were advised that the BlackVue Power Magic Pro (PMP) is not compatible with the new X-series models, including the DR900X, DR750X and DR590X - and it made sense - the new BlackVue X-series dash cams came with built-in voltage monitoring, a feature that is absent from the older BlackVue S-series.

Previously, if you wanted to enable parking mode recording on your DR900S, or any of the S-series dash cams, you would have needed the Power Magic Pro. The Power Magic Pro uses multiple pre-set cut-off settings and thresholds to prevent your car’s battery from being over-drained. Alternatively, you would use a dash cam battery pack like the BlackVue B-124X Battery Pack or the BlackboxMyCar BI-750 Battery Pack.

Now that the new X-series have built-in voltage monitoring, it in a way replaces the Power Magic Pro. In other words, all you need is the new BlackVue 3-wire hardwiring kit to connect your DR900X/DR750X/DR590X to your car’s fuse box and it will automatically switch to Parking Mode when the ignition is off and it will also make sure your battery is protected from discharge.

But does that mean you have to remove the Power Magic Pro that you have set up in your car? Let's find out!

If you are upgrading from the S-series to the new X-series and you already have the BlackVue Power Magic Pro (PMP) installed, you can actually keep using it. All you needed to do is swap out the old male cigarette power adaptor cable with the one included with your X-series dash cam.

NOTE: January 29, 2021 - This has just been confirmed with BlackVue. If you have replaced all the wiring in your car because of the information relayed in our videos or website prior to January 2020, we sincerely apologize for all inconveniences caused. 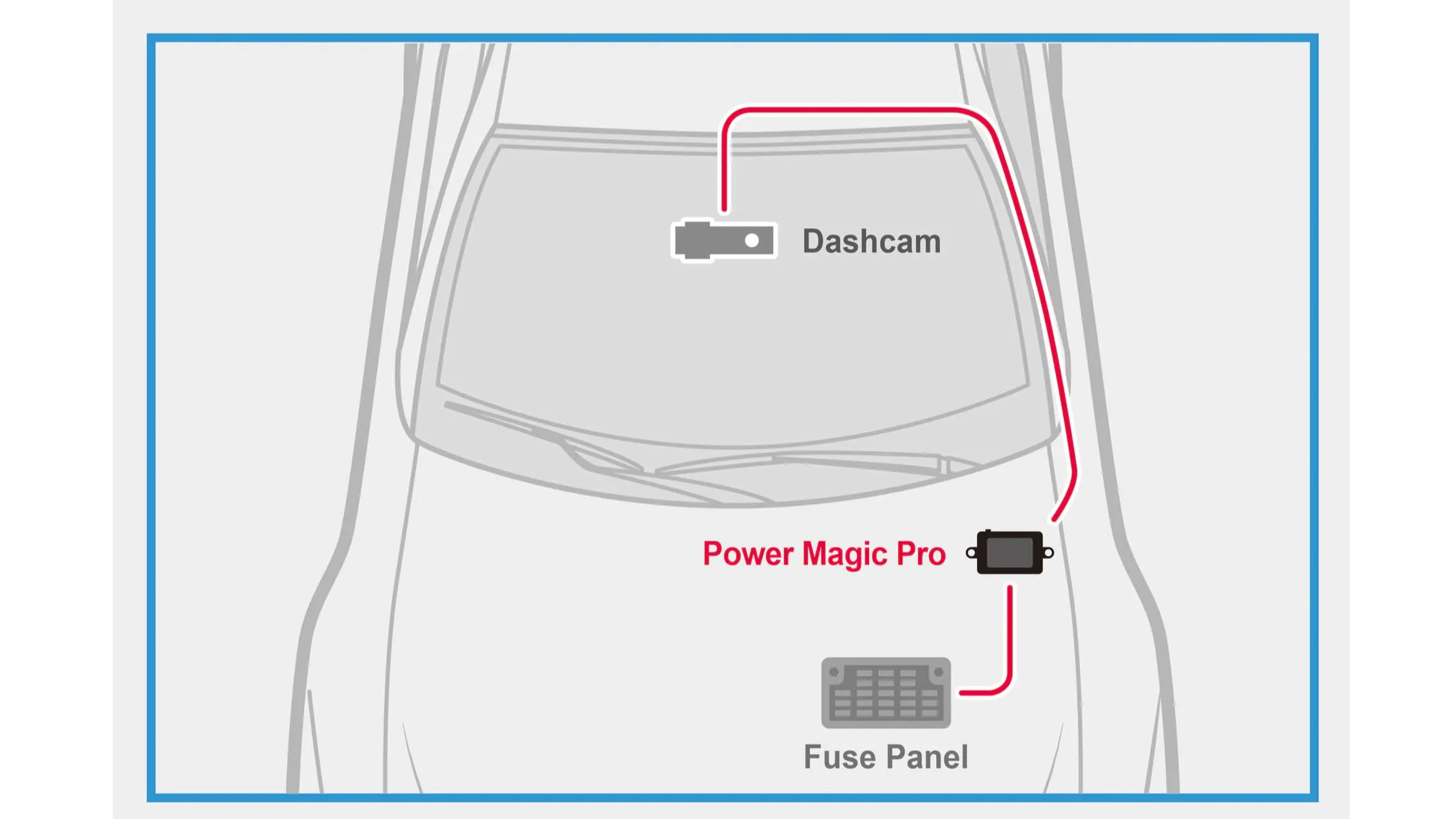 Hardwiring Kit vs. Power Magic Pro - which is better?

It depends on how often you want to use parking mode recording.

While both give your dash cam access to your car battery for power once the ignition is off, the BlackVue Power Magic Pro (PMP) actually offers you the added option to toggle parking mode on or off via the ON/OFF switch. 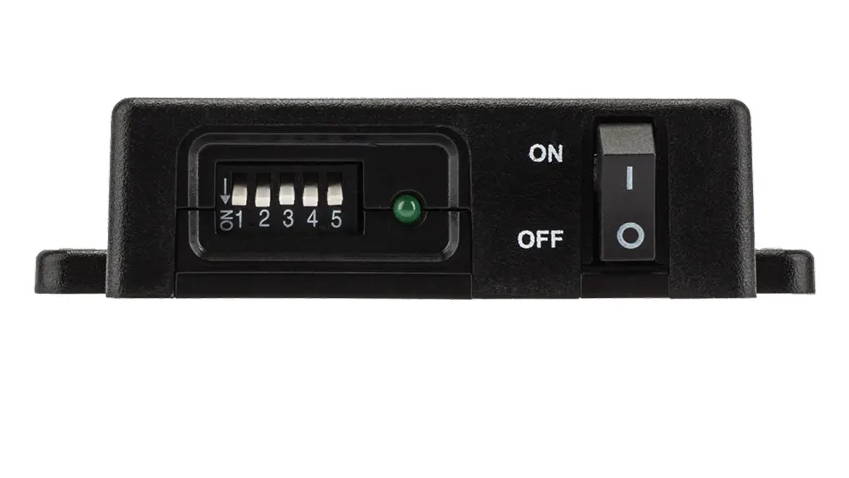 Can I use the hardwiring cable from my old S-series dash cam?

While it will fit into the input port, it would not provide any power to your dash cam. The new BlackVue 3-wire hardwiring cable is designed specifically for the X-series and they will not work with the S-series. Thinking about using the X-series cable with your old S-series dash cam? It wouldn’t work either.

What about the BlackVue Power Magic Ultra Battery (B-124X) or the Cellink NEO? 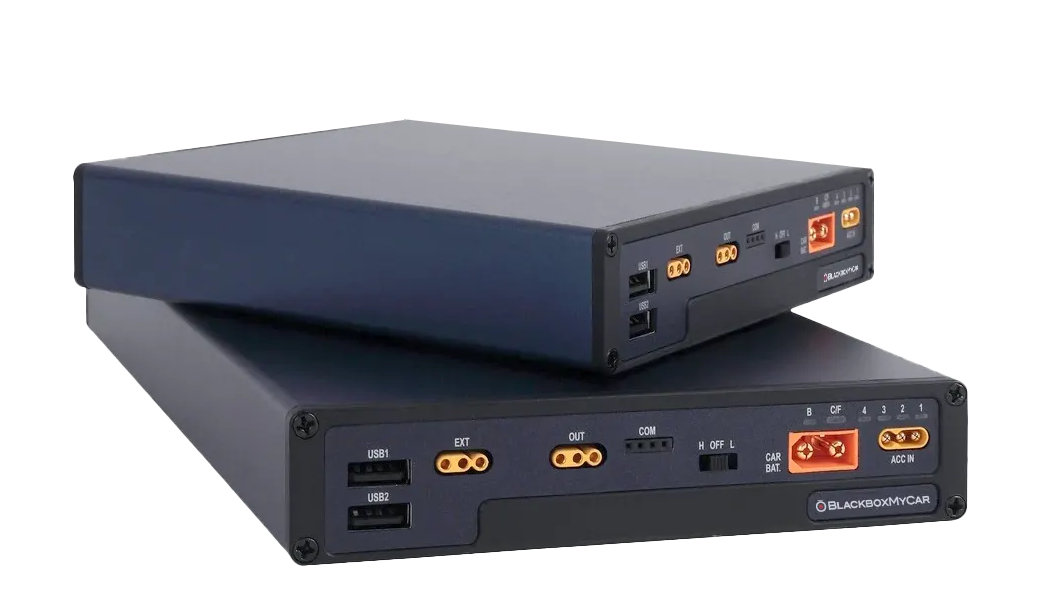 Great news - your BlackVue B-124X Battery Pack or your Cellink NEO Battery are both compatible with the X-series models. You don’t even need to buy extra cables or adaptors - just plug the dash cam into the battery pack and you’re good to go!

But while the dash cam works with the B-124X and NEO batteries, if you are setting up the dash cam and battery pack for the first time (a new installation), we strongly recommend the BlackboxMyCar BI-750 Battery Pack instead. For about the same price, you can get 25% more power from the BI-750, that means 25% more parking mode runtime.

Can I use the PMP with the new X-series dash cams?

Yes, you can and we actually recommend it if you need a setup that gives you the option to switch between ON and OFF for parking mode recording.

But if you know you need parking mode whenever you’re parked, then we strongly recommend the BlackboxMyCar BI-750 Dash Cam Battery Pack as it offers the ultimate protection against car battery wear and tear.

For those who like to avoid the extra costs for the accessories - no worries because all X-series dual-channel systems, including the dual-channel IR and IR Truck models, come with a free BlackVue 3-Wire Hardwiring Kit so you can hardwiring the dash cam to unlock parking mode recording right out of the box.