Back to FineVu collection

Finedigital, the company behind the sought-after FineVu dash cams, is considered one of Korea's most established brands nationwide as a leading provider of innovative car electronic systems.

Since its establishment in 1992, the brand has gained significant recognition not only in Korea but also in other Asian countries such as Brunei, Hong Kong, China, Japan, Malaysia, Singapore, Thailand, Australia, and now in Canada and North America through BlackboxMyCar.

Full dash cam features at an affordable price. The GX33 captures from the front and the rear in 1080p Full HD. It also offers Auto Night Vision and Smart Time Lapse recording to boost performance and video quality in both day and nighttime. For an additional layer of security, the GX33 is built with a Safety Warning System to ensure you drive safely at all times. Stay connected with its built-in Wi-FI and built-in GPS as well. 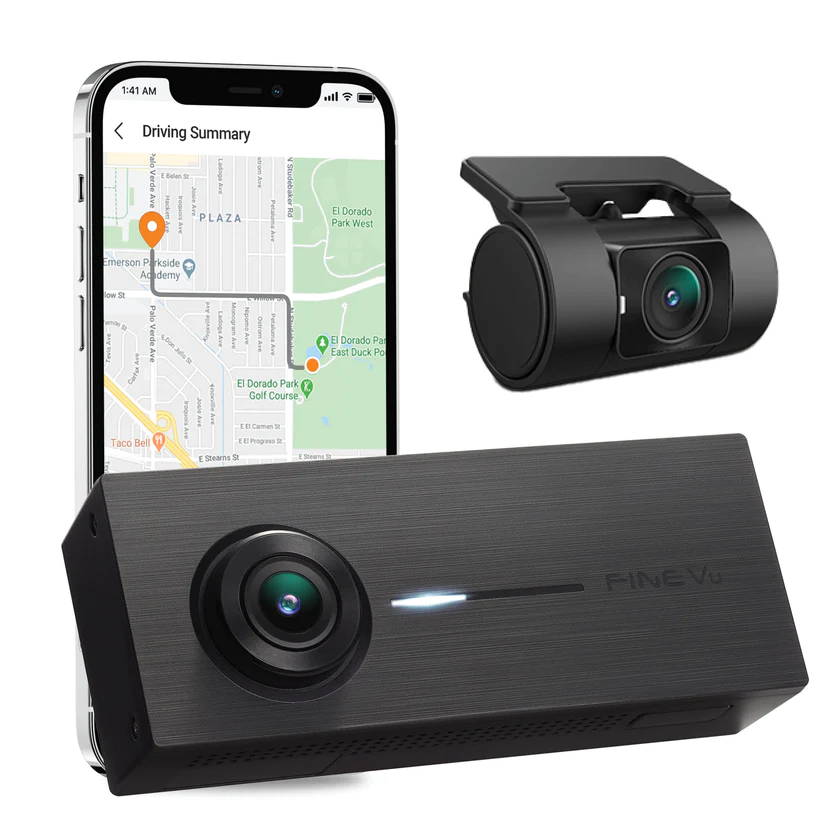 Ideal for: if you are looking for a reliable full HD dual channel dash cam that has ADAS, Wi-Fi, GPS, and parking mode.

Featuring the same great FineVu features, but with upgraded video quality. The FineVu GX300 captures 1134 minutes of the road ahead in 2K QHD and Auto Night Vision without overwriting. It also has buffered parking mode recording to ensure that you stay on top of all parking incidents, while keeping you connected through its Wi-Fi and Bluetooth functions. 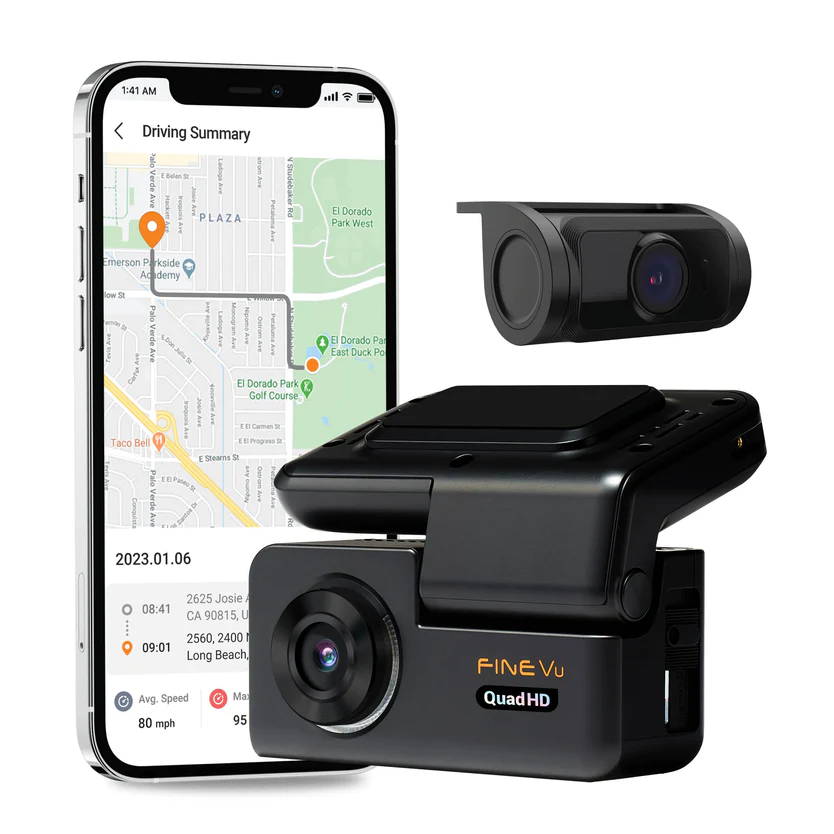 Ideal for: if you are looking for a 2K front and Full HD rear setup that offers built-in Wi-Fi, GPS, buffered parking mode and a convenience of a mobile app.

The most recent and fully functional FineVu GX1000 is outfitted with the most advanced FineVu features as well as an upgraded rear camera to deliver 2K QHD front and rear video quality. Thanks to FineVu's innovative Power Saving Parking Mode and AI 2.0 Temperature Monitoring, the FineVu GX1000 is the smartest parking mode dash cam on the market. 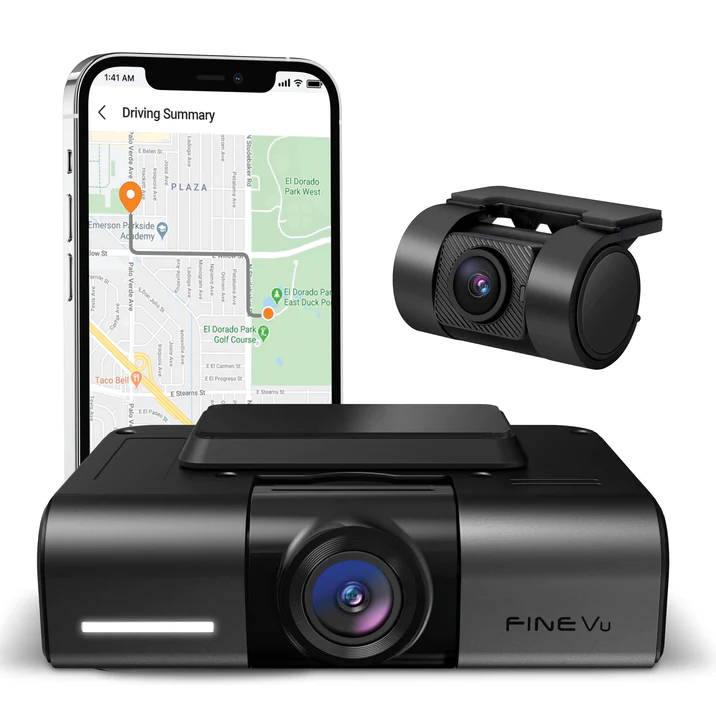 Ideal for: if you are looking for a 2K dual channel dash cam that offers the smartest parking mode, built-in connectivity features and long-term warranty protection.